The (OS X) desktop is very handy for storing files and folders you are currently working on. Exposé/Mission Control/Show Desktop makes the desktop very accessible. But it can get messy as you work on different tasks. 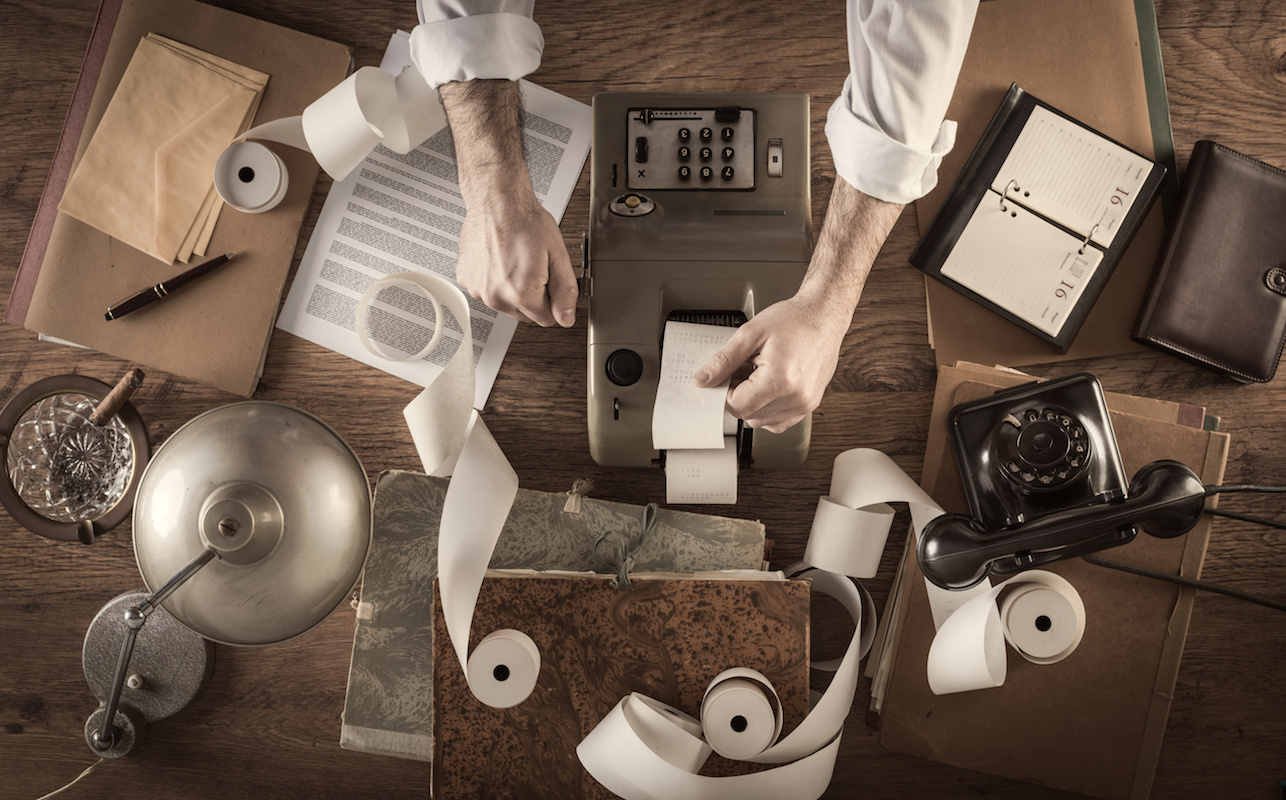 Enter boom. boom is a simple tool. You classify your files and folders into "projects" and boom helps maintain your OS X desktop by making it contain files and folders for the current project you are working on.

A project in boom is just a name.

When you switch projects, the files and folders in the desktop will be kept and tagged with the project's name so it can be restored later by boomboom again.

Assuming you are current working on project A, to switch to the project called B, run

If B doesn't exist yet, you must create it with create:

These paths are assumed: